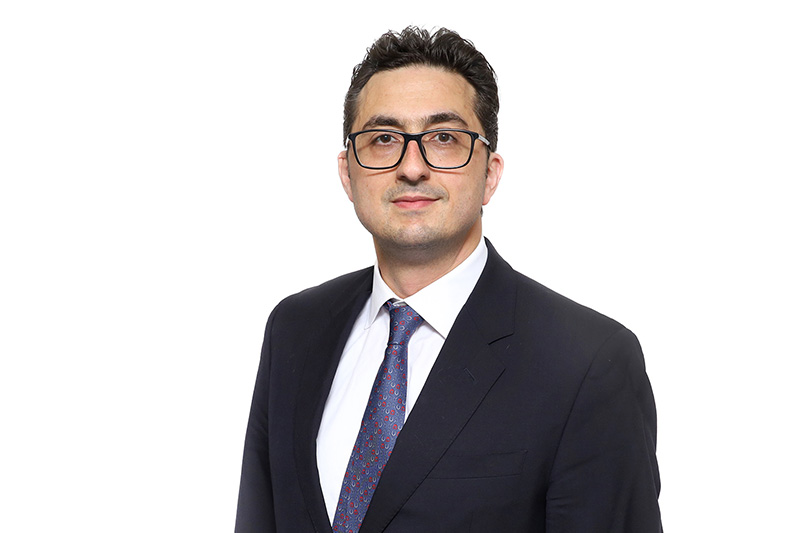 Mr Alaghband is a consultant ophthalmic surgeon and fellow of the Royal College of Ophthalmologists (FRCOphth) with a special interest in cataract and glaucoma surgery. His current NHS position as a consultant is at York Teaching Hospital NHS Foundation Trust. He offers the entire range of glaucoma surgeries, including expertise in traditional surgeries such as trabeculectomy and tube surgery, laser procedures (SLT, laser iridotomy, laser iridoplasty, capsulotomy, endoscopic cyclophotocoagulation (ECP) and cyclodiode) and a spectrum of innovative modern technologies such as MIGS (minimally invasive glaucoma surgery) including iStent. He also performs cataract surgery in combination with many of the above procedures or as a standalone procedure.

After graduating in Medicine over 20 years ago, Mr Alaghband undertook his ophthalmology training in Yorkshire, and some of the world’s most renown institutions in London such as St Thomas’ and Moorfields Eye Hospitals. In addition, he received a Doctorate of Medicine (MD) from King’s College London in 2020 concentrating on the differing aqueous humour dynamics and healing processes for novel implantable glaucoma surgical devices.

He is involved in national and international glaucoma clinical trials as a principal investigator. He is a regularly invited speaker on an international level and reviewer to several ophthalmic scientific journals. He has received a number of awards including the RCOpth/NIHR best trainee researcher of the year in 2018. He has more than 30 peer reviewed publications and book chapters. He hold the esteemed position of examiner for the Royal College of Ophthalmologists in addition to holding a glaucoma lecturer position at City University, London. He is a commissioned medical examiner for the British Paralympic Committee and a member of the ARVO, ESCRS, AAO, UKEGS and EGS.